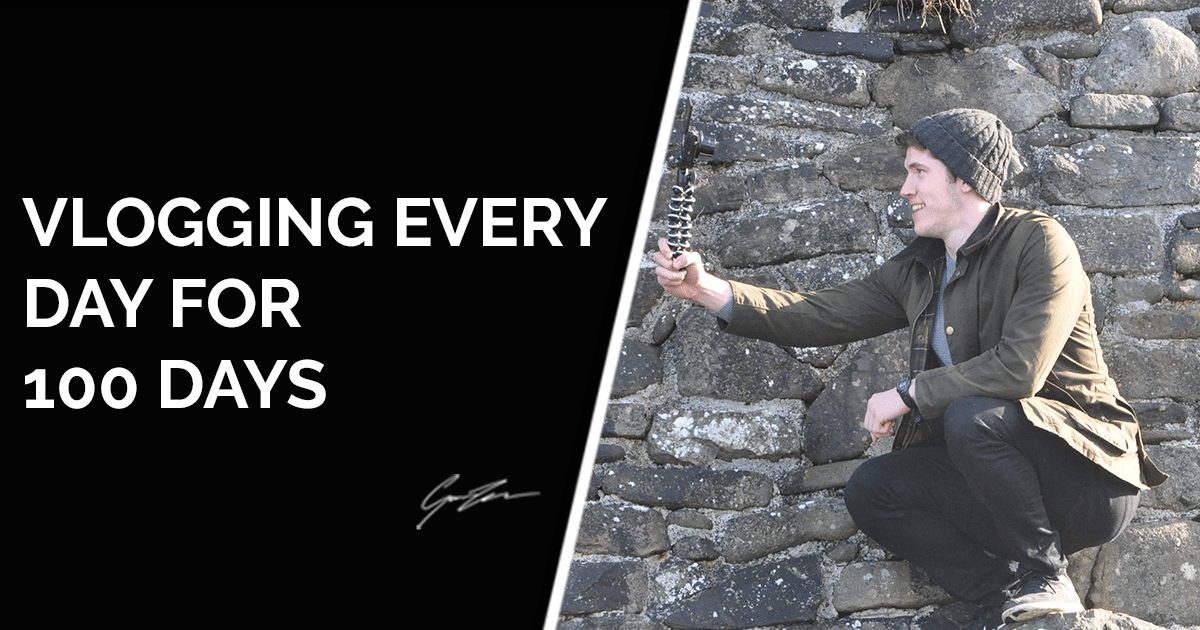 Daily Vlogging: The Results Of Vlogging 100 Days In A Row

Daily vlogging is something I’ve always wanted to try. I love coming up with random ideas, challenges and experiments and my latest experiment was to create 100 vlogs in 100 days.

In this article I’m going to share exactly what happened.

What happens when you vlog daily for 100 days?

It’s been such an interesting experiment. Not only because I’ve learned a lot of different things, but because I now have a snapshot of my year and my life running a business. I’ll be able to look back on my vlogs in 5,10,20+ years and see what I was thinking on a daily basis. It’s really cool to have (almost) a third of my year documented. Some notable things that happened during the challenge:

I learned a lot both personally and also from a data point of view. Let’s talk about the data first and what I experienced in terms of my Facebook page stats:

What did I learn personally?

What I’d do next time

I’m going to take some time to evaluate the content I want to share on my Facebook page and Youtube channel. The daily vlogs will end. I’m considering what the next challenge will be so if you have any suggestions, leave them in the comments!

And lastly, I just want to say a huge thanks to everyone that liked, commented and shared my vlogs. Your support is much appreciated! But now I want to see you do some filming 😉

Check out my Entrepreneurs Guide To Vlogging Equipment, too!

PrevPreviousThe Turing Festival 2016: My 3 Top Takeaways
NextNew Start Business of the Year 2016Next 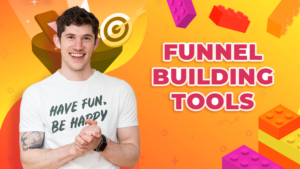 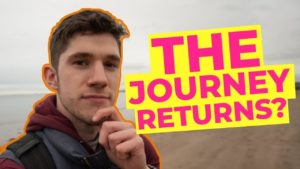 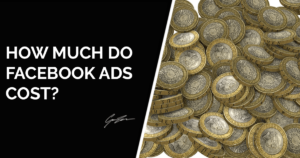