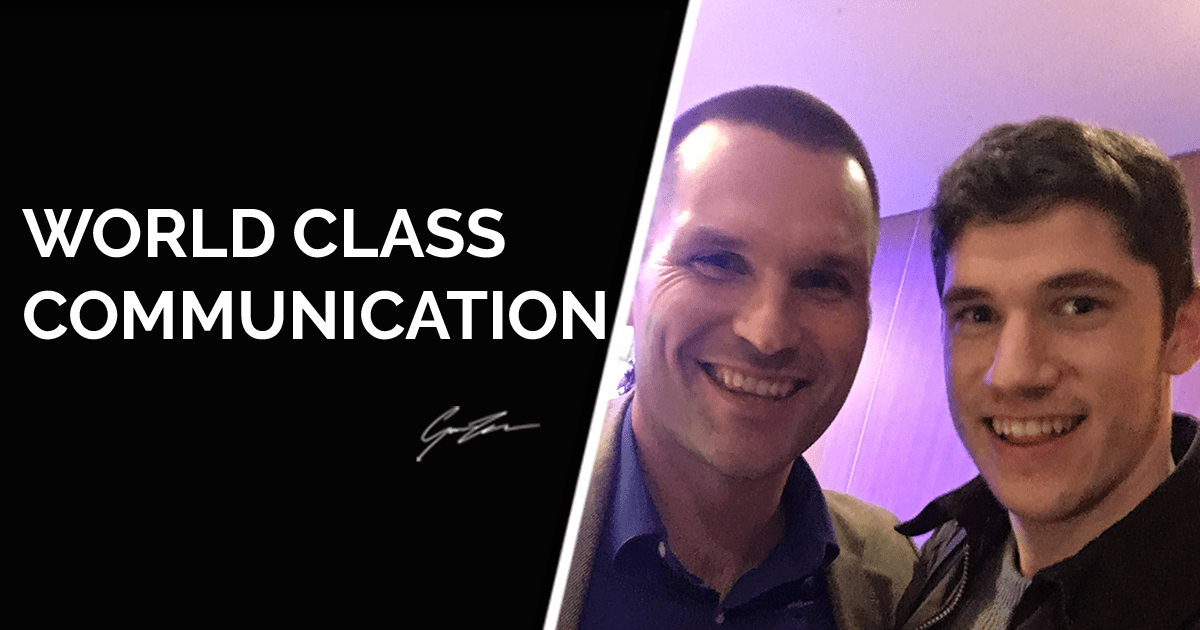 On 28th November 2016, the way I communicate changed forever.
Have you ever listened to a speaker? Or spoken to someone and felt completely captivated by them?

Marcus Sheridan is one of those people. Whether he’s speaking to 5 or 500 people, he’s able to engage with people on a level I’ve never seen before.

For anyone who doesn’t know about Marcus, he’s an international keynote speaker and has an inspirational story. His story involves taking his swimming pool company from near bankruptcy to one of the most successful pool builders in the entire country, all from following a simple “they ask; you answer” content marketing philosophy.

On the 28th November, I was lucky enough to spend a day with him, as student in his World Class Communications workshop, here in Edinburgh.

As an up-and-coming speaker and client services provider, I’m constantly trying to improve the way I communicate and teach. Personal development is hugely important to me.

I won’t go into too much detail into the workshop activities as I want you to attend the workshop. But Marcus taught us how to structure and give a professional talk, using the principles of world class communication. Part of this involved preparing a talk and then giving it in front of everyone in the room. Marcus then gave us pointers on how we could improve it, structure it differently and incorporate questioning into the talk.

What’s the one thing you want people to take away?

In the past, giving talks, I’ve always been guilty of trying to cram in as much content as value as possible. I didn’t incorporate stories into my talks and it was all facts and technical based. Looking back, I think this may have caused information overload – leading people to be confused and then taking NO action.

What you want to do instead, is to decide on the ONE thing you want people to take from your talk. You want them to walk away with one thing. One thing that they’ve learnt. Or one thing that they’re then going to go and do as a result of listening to you.

Once you’re clear on that, you can then start to think about the stories you have that support that one thing.

The magic is in the third or fourth answer

When you’re speaking to people and you ask them a question, dig deeper than the first answer. The magic happens after the third or fourth question. This is similar to Simon Sinek’s Start With Why. When you ask someone a question, you’ll normally get the what. We want to get deeper though and start to find out the why. That’s where the magic is. That’s where you can really start to build a deeper connection.

One of the exercises we had to do was in pairs. We had to ask our partner “what is one thing you’ve given up on in life?”. If you asked somebody this question, you’d typically get a pretty shallow answer, such as “I gave up playing football when I was 15”.

Now, most people would leave it at that. But we want to go deeper. We want to find out why they quit football. What was the reason? Was it because they were embarrassed at training once? Let’s be brave enough to dive deeper.

Guide people to the answer; don’t just give it to them

When you compare Marcus’ speaking style to any other speaker, you’ll see one key difference. Marcus incorporates a huge amount of questioning in his talks. He teaches people by asking them questions. He guides people to find the answers for themselves, rather than telling them the answer.

How many times have you seen a speaker stand up on stage and talk AT the audience. If you can help people find out the answers themselves, the impact you have on them is much greater. For example, if someone asks you how they should do something, rather than just telling them the answer, why not try asking them how they think they should do it? Let them come to that “Aha!” moment.

I honestly don’t think I can give the power of the workshop justice through my written words. It’s going to be a complete game-changer for me. If you want to improve the way you communicate professionally and personally, you need to check out Marcus and his workshops.

You can speak to Chris at the Content Marketing Academy for more information. 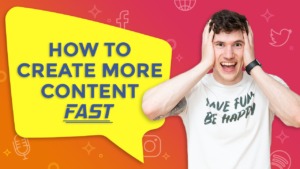 How I create at least 25 pieces of content per week… easily! 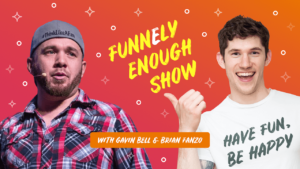 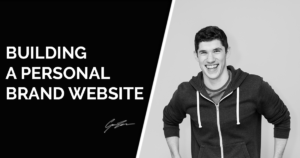