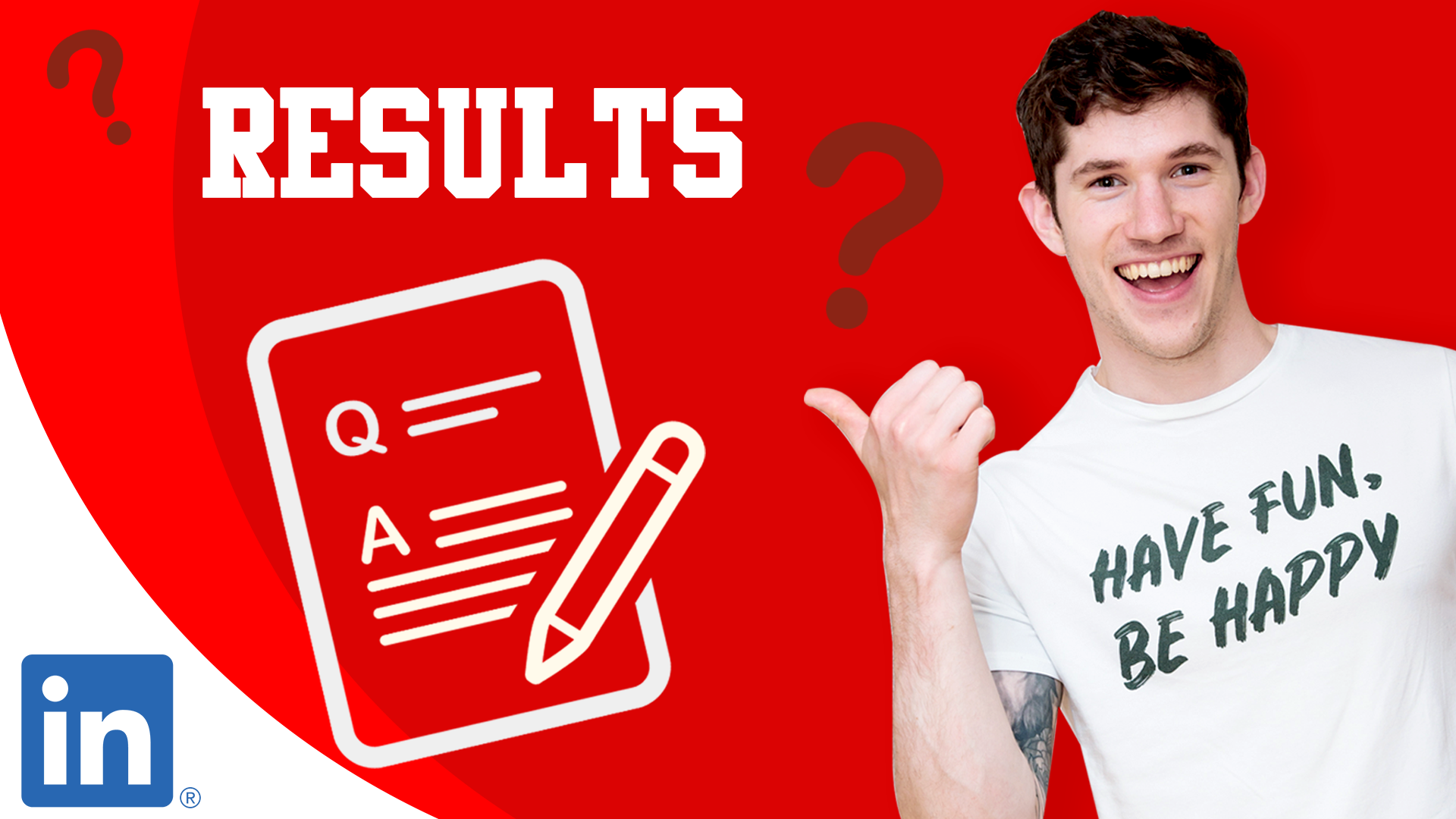 LinkedIn Live: I Went Live Every Day For 14 Days (Results)

Recently, I signed into LinkedIn and found I’ve got a new feature which I’m super excited about, LinkedIn Live – this means my profile has access to broadcast live video on LinkedIn.

Being the super mega geek that I am, as soon as I saw the new feature, I just had to go all in on it. So, I went live every single day for two weeks.

I haven’t actually done a huge amount of live content before, outside of my Funnel Academy membership group so this is what I learned.

I started by creating a list of around 20 different topics, mostly based around Facebook Ads, funnels, video creation, and things that were on my mind… journaling, morning routines, and things I thought my audience would be interested in.

I then went through that list and worked on answering questions based on these topics.

Next up, I tried to figure out the tech involved with LinkedIn Live. I had to use an external piece of software to go live on LinkedIn, it’s not like Facebook Live where you just hit a button.

I decided to go with Wirecast. At the time it seemed like the easiest option, but in hindsight that wasn’t the case.

Especially in the early days of the lives, I found that the video kept cutting out after two minutes, so I’d have to start all over again. It’s obviously not ideal if you’ve got a good number of people watching live when it cuts out, when you go live again you always got slightly less people, not everyone comes back.

Lately though, I’ve not had any problems with Wirecast and now that I know how it works, I’m actually finding it very easy to use.

I took a mini HDMI and put it into a camera and a Cam Link 4K. This allowed me to stream in HD. Then I connected the mic.

In Wirecast, you go up to the top of the screen and hit Output, Output Settings, change that to LinkedIn Live (you have to name it LinkedIn Live first). Then you can add the post that will actually appear on LinkedIn and hit Create Broadcast, then Okay.

Next, choose your camera by going to Video Capture and Cam Link Add. You should now see yourself appearing on screen.

I used a Sony a6400, with an LED light and I didn’t actually use that microphone. For audio I used a Boomer, and a Rode Podcaster microphone which is great.

I’m a big believer in going all in on a new feature when a new platform brings one out, like LinkedIn bringing out LinkedIn Live or when Instagram brought out Stories, or when Facebook brought out Live. Platforms always over index the use of a new feature and if you’re an early adopter, you’ll always get that competitive advantage by being one of the first people using it.

Every single time I go live on LinkedIn, because not everybody has it yet, everyone I’m connected with gets a notification to say, ‘Gavin Bell is now live’. Now, when everybody gets LinkedIn Live, that’s not going to be the case – they can’t notify everyone of everyone going live as they’d just get endless streams of notifications

Overall, I did around 14 lives back to back every, single day (excluding weekends) and I got around 26,000 views overall.

On average I was getting around 2,000 to 3,000 views per live and on every single live I was getting on average 30 reactions and anywhere from 15 to 30 different comments. So we’re talking hundreds of reactions, hundreds of comments and thousands of views on the videos, which for me was a massive win.

To this day I’m getting so many more people looking at my profile and  more people are messaging me on LinkedIn as a result of the lives. There are lots of enquiries and leads coming through and lots of people viewing my profile, and then probably heading off to my website as a result.

I find that I’ve actually been able to build a bit of a community as well through the lives. There were people who joined the lives every day, and I started to get to know them… they’d comment on everything that I’m doing and I started to build a relationship with people that I didn’t actually know before.

Quite often, I found that they were my second connections on LinkedIn, which has been really encouraging for audience growth.

Going forward I think I’ll continue doing LinkedIn Lives, maybe not everyday, but once or twice a week. I enjoy doing them and I love the engagement I get.

I can ask a question and get a ton of responses, and I can talk about topics that I’m passionate about, knowing that LinkedIn is the exact right audience for me – it’s all business owners, CEOs and chief execs.

This wasn’t really a scientific experiment in that I didn’t have a hypothesis – there wasn’t a set thing that I wanted to test.

But for me LinkedIn Live has definitely shown its worth so I can’t encourage you enough, if you get the feature, to go live and take advantage of it.

In 12 to 18 months, LinkedIn Live won’t be new anymore. You probably won’t get a huge amount more of that competitive advantage, but if you use it from the day that you get it, you will definitely get the benefit.

If Instagram’s more your thing, take a look at these advanced Instagram marketing tips.

PrevPreviousEp 7: Being Vulnerable & NOT Creating Content For Your Customers – With Rand Fishkin
NextEp 8: Becoming The GO TO Person In Your Industry – With Mark AsquithNext 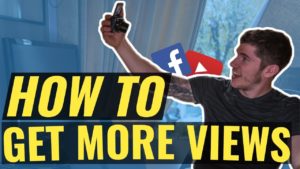 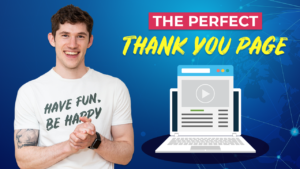 How to Create the Perfect Thank You Page 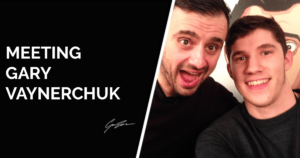