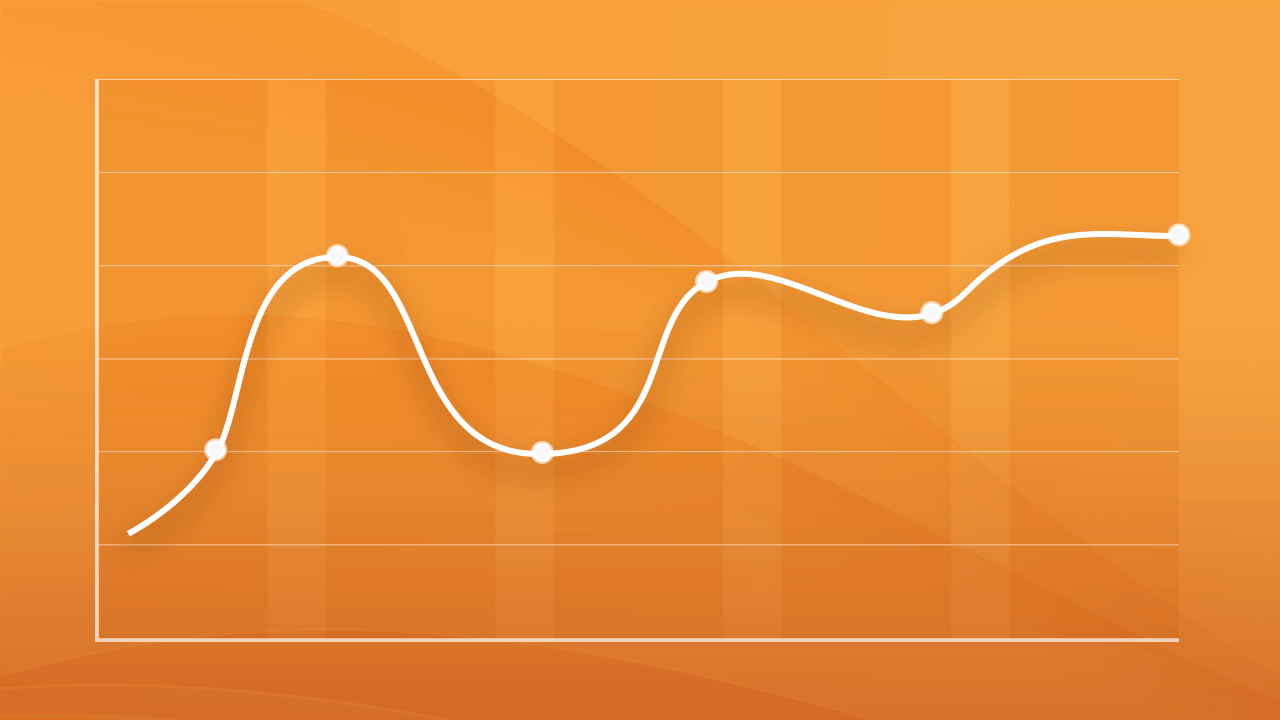 Thanks for coming back to read another one of my growth reports. Grab a cuppa and let’s dive in to April, shall we?

If you’ve missed any of the previous reports, you can access them here:

As always, let’s see how we got on with last month’s goals.

Host our first Webinar – As part of our promotion plan, I planned to host a webinar (and continue to if it was successful). I held the first one on the 27th April and it went down great! We had 125 people sign up and had some great feedback. More on that below.

Agency website live – I thought we might get the agency website live this month but unfortunately that didn’t happen. We are so close – the homepage has been signed off and now we just need to build out a few of the other main pages before it goes live.

Publish at least x2 guest blog posts – We haven’t achieved this, but there’s good reason for that. I decided not to submit any guest posts until the website goes live. I don’t want to miss out on any traffic those guest articles may generate.

Let’s dive into the real beef of this month:

A focus on business development

As I’ve discussed in my previous growth reports, the first few months of this year were all about “building”.

There was a lot of “unsexy” work going on with the rebrand, new website build, SOP creation etc.

With all of that, next to no business development was done… and that hit our pipeline hard. Other than a very busy month in February, leadflow has been slow.

April was really the first time this year I would say we’ve been in “growth mode”. I have really started to try and get the new brand out there to the world and we’ve been pretty successful with our efforts so far.

Our pipeline has grown nicely and we’ve got a few really exciting deals in the pipeline. Fingers crossed these come off next month!

Something I’ve learned over the years is that you tend to only see the results of your work 2-3 months later – so the biz dev work I’m doing now will start to show real dividends in the future.

Last month I wrote about how we had re-launched my newsletter.

So I decided to run a competition with our subscribers to name the newsletter – the winner getting 5 of my favourite marketing books!

The name we went with…?

(Congrats to Benjamin Brooks for coming up with the winning name!)

It is now all branded up and the response I’m getting is great. People are really enjoying them.

Fun fact: we added the text “MMY” to the start of our headlines as a test and it has resulted in a 4% increase in opens!

But this month I’ve put some real effort into networking… and actually speaking to people again!

As weird as it might sound, over the last couple of years, when my focus was on the Funnel Academy, I didn’t really need to speak to people.

The business was driven by ads, and people signed up online. If anyone wanted to buy our 1:1 coaching or get into our accelerator programme, they spoke to my Business Development Manager.

And that has meant I’ve totally fallen out of the habit of speaking to people. Sounds crazy, I know.

This month I’ve made a big effort to start having more meaningful conversations with people, whether that’s potential customers, peers, mentors, or potential partners.

Here are some of the ways I’m doing that:

Twitter – I’ve been going hard on Twitter, tweeting every day and dedicating time to engage with others.

Joining communities – I’ve been spending time in some new communities like IndieHackers, Marketing Twitter and Agencynomics. Rather than being a lurker, I’m trying to actively engage.

As mentioned above, I hosted our first Yatter webinar on 27th April.

I’ve delivered 100’s of presentations both on stages across the world, and webinars for other communities… but I’ve never done them solo, for the company.

So I decided to put on a webinar to see what sort of interest we got… and I was very pleasantly surprised.

We had 125 people sign up, of which around ⅓ showed. The feedback and engagement I got from everyone who attended was brilliant.

But is this something that’s going to bring in a lot of customers? I’m not so sure. Time will tell.

The amount of work that went into putting on the webinar was huge – a lot more than I had expected.

We first had to choose a webinar tool. After looking around, I opted for EasyWebinar. I liked the fact they had a monthly subscription model – and it did everything I needed it to do.

Once I had EasyWebinar set up, I had to put together the presentation & slides, which takes a seriously long time.

People only see the 60-90 minutes on stage, but there are hours and hours of behind-the-scenes work that goes into a presentation to make it world-class.

Finally – you have to promote the thing! We only spent £434.93 on adverting for this webinar, doing most of the promotion via social & through the newsletter.

Will we run one again?

Maybe. The jury is still out.

Here’s the plan for May:

Hire full-time account manager – As mentioned in a previous report, we’re making a lot of team changes this year. Now that we’ve stopped running all coaching & training, our team requirements have changed. We’ve made changes to the team this month and next month we will begin the process of hiring a full-time account manager. If you’re based in Edinburgh and you’re interested in joining the team, ping me a DM on Twitter.

I’ve been a big advocate for remote working and working with contractors across the world, but for our goals as a brand, it now feels like the right move for us is to hire a team here in Edinburgh.

Referral programme – With all the networking I’ve been doing, I’ve realised (again) just how important and beneficial partnerships and referral partners can be. So in a bid to improve the number of referrals we get, I’m formalising a referral programme – which is likely to include a $1,000 “thank you” paid to anyone who refers us a client!

Website launched – Without sounding like a broken record, I really do hope (and expect) the new site to go live this month.

It’s funny, I felt a bit strange as I sat down to plan this report. The last 3 reports have been packed with lots of different things we’ve been up to, as we rebranded etc.

But as I started to write this one I realised we haven’t done a huge amount exciting things. We’ve just had our head down working on getting the name and brand out there.

With these reports, it’s important to realise that they aren’t meant to be sensational every month. They are meant to be an accurate reflection of what we’ve been up to – even if that’s “boring”.

Maybe I need to create a better structure of numbers etc I report on? Let me know what you’d find beneficial over on Twitter @mrgavinbell.

If you’d like to keep up to date with these monthly growth reports, pop your name and email in the form below and I’ll email you with the report each month. You won’t get any other emails from me (unless you opt in to those separately, of course!)

See you next month ? 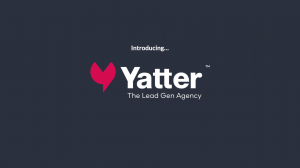 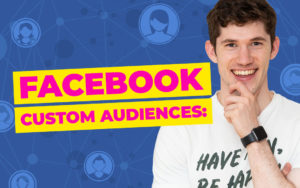 Facebook Custom Audiences: What Are They And How Do You Use Them? 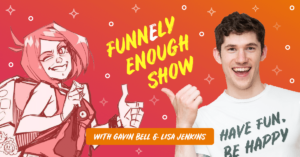 Ep 13: How To Get Featured in Major Publications – With Lisa Jenkins