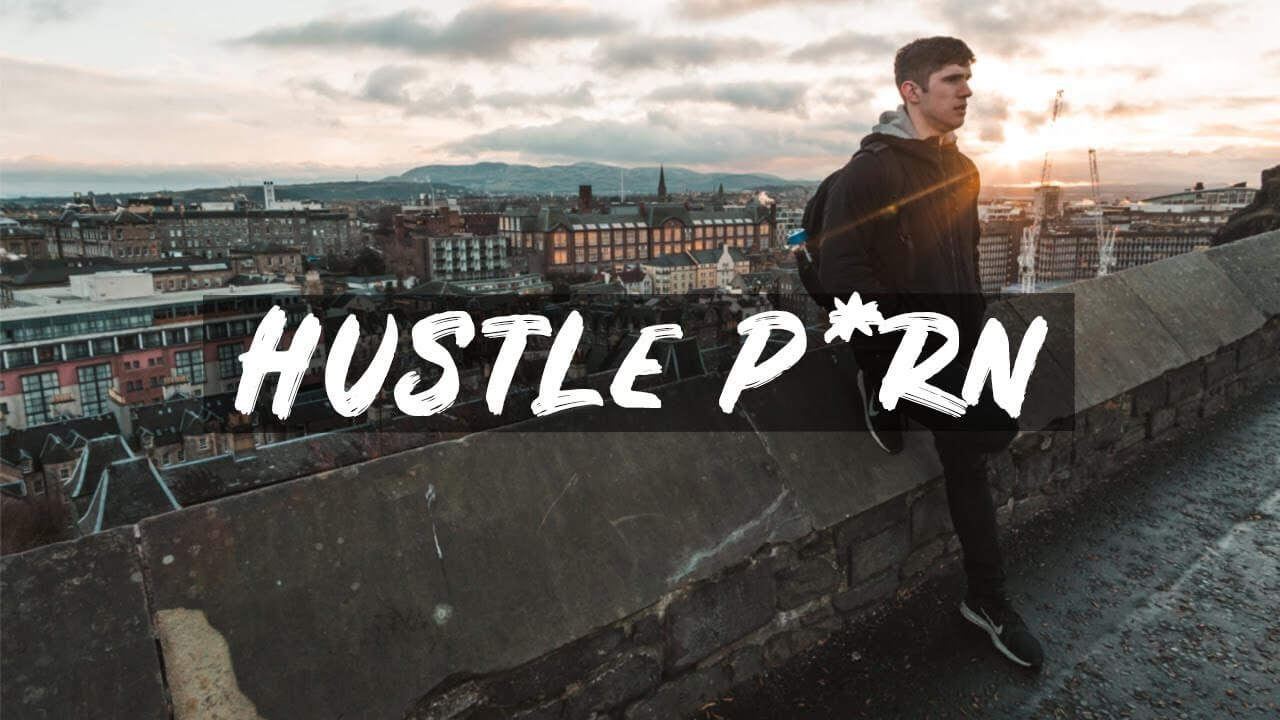 Some love it. Some hate it. But what does it actually mean?

Wikipedia tells me it means ‘to move quickly with purpose‘. Urban Dictionary tells me ‘To have the courage, confidence, self-belief, and self-determination to go out there and work it out until you find the opportunities you want in life.‘

Both things I think we can all agree are important.

But is it all that great…?

The Co-Founder of Reddit, Alexis Ohanian said: “This is one of the most toxic, dangerous things in tech right now. This idea that unless you are suffering, grinding & working every hour of every day, you’re not working hard enough.”

Most of the stick is being directed towards Gary Vaynerchuk, someone who is very bullish in his ‘hustle’ message. Take a look at this excerpt from his book, ‘Crush It!’ to get an idea of what the hustle message looks like: 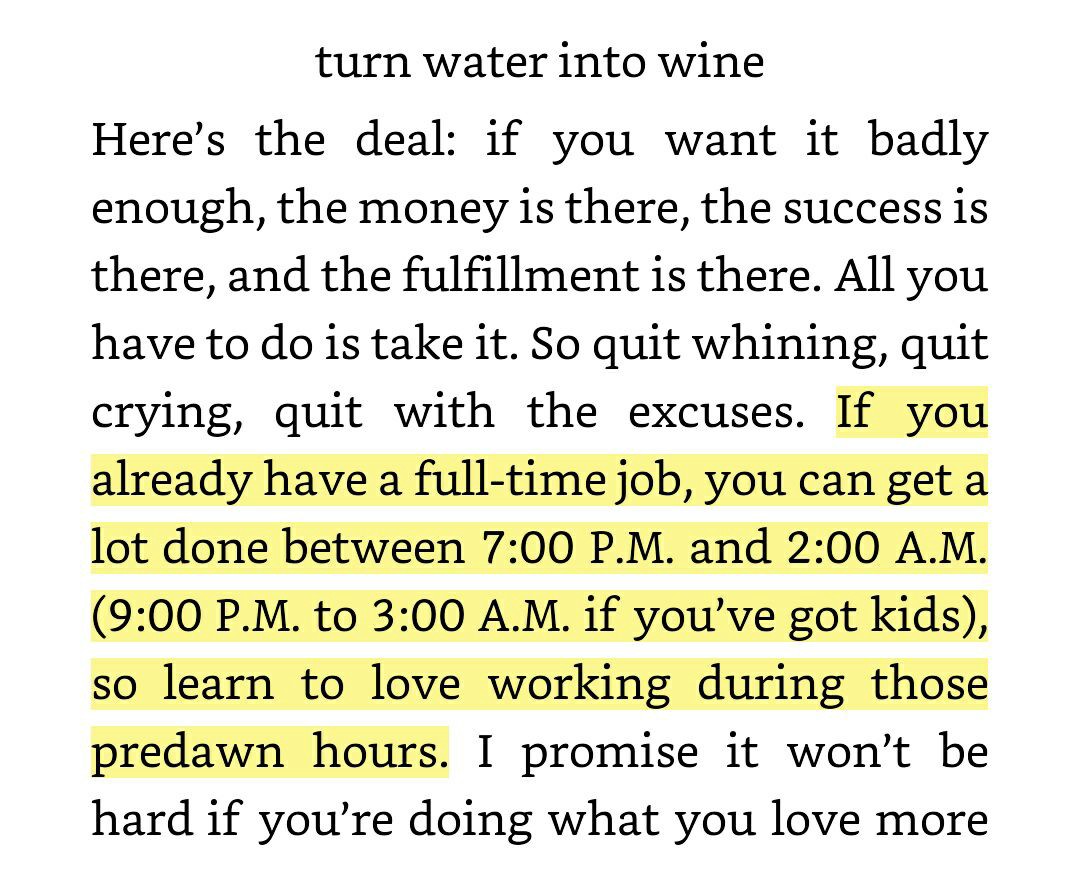 You can see why that might trigger some people.

It’s a bit crazy to suggest people should work till 3am when they’re working at 9am in the morning.

Alexis Ohanian in another statement said: “As entrepreneurs, we are all so busy ‘crushing it’ that physical health, let alone mental health, is an afterthought for most founders. It took me years to realize that the way I was feeling — when working on Reddit was the only therapy I had — was depression.”

Gary Vee isn’t telling you to go out and work till 3am.

All he is saying is he wants people’s actions to match their ambitions. Which may be what some people need. A little kick up the bootay.

A kick up the behind to tell people to take ownership of their life. To be in control of their future. To get the people that complain about their situation to get up and change it.

If you want to live the life of the 1% you gotta put in the work of the 1%. If you’re moaning about where you are, but you spend your weekends watching TV – you’re not doing everything you could be doing.

This is where things get mixed up.

Hustling in the early days

Running a business is hard.

In the early days, I had a crappy desk and crappy chair in the corner of my bedroom. Nobody replied to emails, nobody knew who I was… it was hard.

The only thing that kept me going was a dream and vision.

I knew if I worked hard enough and continued to work hard enough, I’d make it.

Listening to Gary Vee and his talk around hustle helped me get through those lonely days.

I began to love the struggle. I loved getting those days in where all I did was work.

I felt like with every minute I worked, I was getting one step closer to achieving that vision.

I think Gary gets a hard time for his hustle mentality – if you look deeper at what he does and says, rather than reading the headlines, it all makes total sense.

Hustle if you want to change things.

If you don’t, no stress.

At the end of the day, there’s good hustle and there’s bad hustle.

Good hustle is all about putting in maximum effort in your working hours. To try again when you fail. To grab every opportunity.

Bad hustle is when you wear your lack of sleep like a badge. You let your health suffer. You look down on anyone who doesn’t ‘hustle’.

Personally, I love the term hustle. To me, it means working hard when I’m working – but never at the sacrifice of my health or family.

Take a look at the video I created on hustle 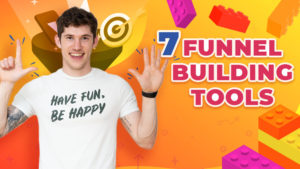 7 Tools You Need To Build a Profitable Sales Funnel 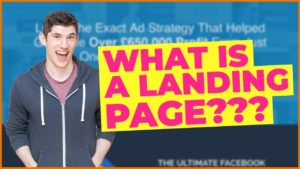 How To Create An Effective Landing Page That Converts 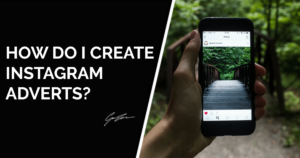