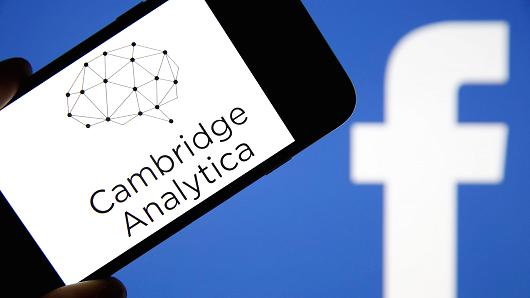 The Great Facebook/Cambridge Analytica Over Exaggeration

When the #deleteFacebook movement blew up, it was hard to know who to believe and to know what actually happened. But now that it’s all calmed down, we can digest what it all means…

I can’t help but feel the whole thing is just a massively, overblown fiasco that’s been brought on by a lack of education. As harsh as that might sound…

Let’s get something straight. You get to use Facebook for free. In return for that free usage, Facebook allows businesses to run ads on the platform.

That’s how they make money. Which allows you to use the platform for free.

What Facebook don’t do is sell your data. As a business and advertiser, I can target people based on things such as relationship status, age, location, what you’re interested, how much money you earn and much much more.

I can target people based on these things, but I can never buy the data or link it back to a singular person. Your data is never given to the advertiser. This is common and accepted practice across the internet.

The app collected data of 50 million profiles because back in 2014, Facebook allowed developers to access the profiles of people who used their apps but also their friends. The app adhered to any Facebook policies at the time.

The data that the app collected was under Facebook usage policies that stated it must not store the data long-term or sell it to 3rd parties. This is where it all went wrong… because Kogan DID sell the data… to Cambridge Analytica.

When Facebook found out, they told them to delete the data. They confirmed they had, but it’s likely that they didn’t.

I’m not here to say Facebook aren’t wrong in all of this. For example, they could have done more to ensure the data had been deleted.

But the whole situation has blown up due to a lack of education from the public. Almost everyone will be guilty of granting unknown apps access to their data. You hand over your data every time you sign up for something.

Despite the outcry, everyone will continue to use Facebook – because you can’t not be there. FOMO.

Don’t get me wrong, this will have hurt Facebook, but watch what people do, not what they say.

As Dennis Yu said; “This is an education problem disguised as a privacy issue.”

Users need to become better educated as to what their data is used for. When they sign up for apps and platforms, they need to know they’re handing over their data to people (potentially) outwith Facebook.

PrevPreviousFacebook Custom Audiences: What Are They And How Do You Use Them?
Next3 Reasons You Need To Start Embracing Facebook VideoNext 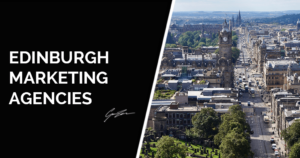 Who are the best social media marketing agencies in Edinburgh? 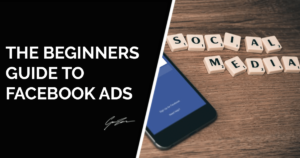 The Complete Guide to Getting Started with Facebook Ads 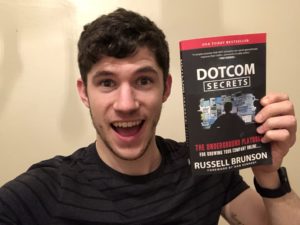